RUKU and the Reformation

Reformation; a word originating from the Latin language. reformatio – that means redesign, renewal. This year, the Reformation of the Western Christianity celebrates 500 years of existence – that’s already reason enough for us to redesign our classical RUKU folding tables and benches…

Reformation fever at the city

The city of Wittenberg has planned many events to celebrate the year of Reformation. However, that’s only natural, since the city was the birthplace of the Protestant church in the 16th century, when Martin Luther nailed his popular 95 Theses to the door of the Wittenberg Castle Church. Apart from many parties, the city has also planned so-called KonfiCamps.

These Camps last one week and take place at the northern outskirts of the city. Each week, about 1,400 teenagers can live together and make experiences in order to strengthen their beliefs. In special tent villages, they have different events and the programme even includes several field trips.

Relaxed get-together at the KonfiCamp

In order to be well-equipped during the camps for countless confirmands and during festivities, the organisers chose very special folding furniture: Our classical table and bench set 25x50x25 cm has togged itself up and convinces in a fresh look with a base frame in a special red coloration.

Apart from the glowing red special colour, the innovative INK print as well as a customer-specific stamp make the robust folding furniture a real eye-catcher. This individualisation of the table and bench sets does not only enhance the recognition factor but it also has an anti-theft effect – you can kill two birds with one stone.

Until 10 September, the folding furniture sets were used during the KonfiCamps – and we are sure that they will be put to good use for many other community events

Having a good time at the one-week camp 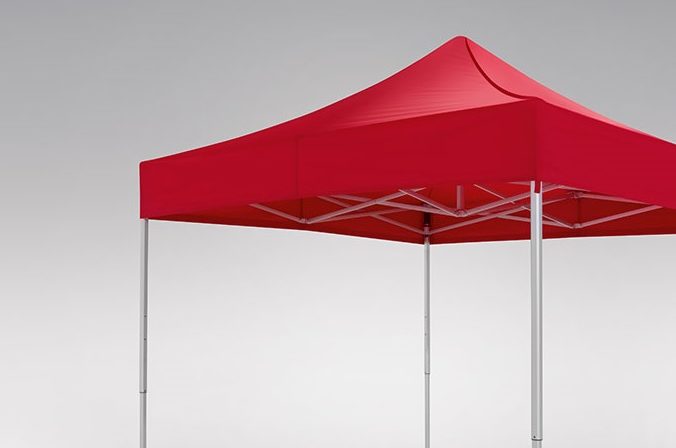